For those out there that think their problems are too big or that they are not enough to meet the task. “You are enough for anything God wants to do through you!”

Chosen by God…that’s you and me.

We remember the day we were anointed to become kings and priests before our God (1 Peter 2:9; Revelation 1:6).

That we were chosen had nothing to do with skills, talents, gifts, abilities, looks, but was based on our heart (1 Samuel 16:7).

Despite being chosen, some of us may not yet be “installed” into the place to which we were called – like David who was anointed to be king of Israel, but was not crowned until many years later.

What do we do in the meantime? Let’s drop in on David in 1 Samuel 17 to see what David did.

We find three of his older brothers with Saul’s army at the Valley of Elah. Across the valley was the Philistine army, along with their champion, Goliath.

Saul had already been rejected by God as king, and David already anointed to take… 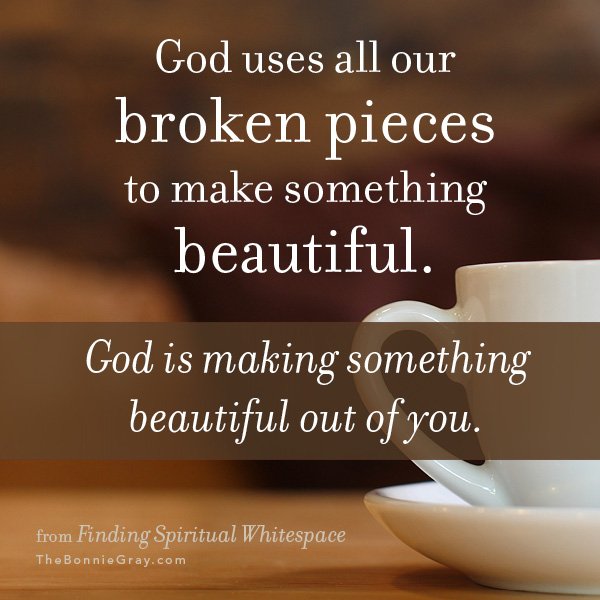